MIOPS SPLASH WATER DROP KIT controls every drop and your equipment with a great precision.

MIOPS SPLASH WATER DROP KIT controls every drop and your equipment with a great precision. 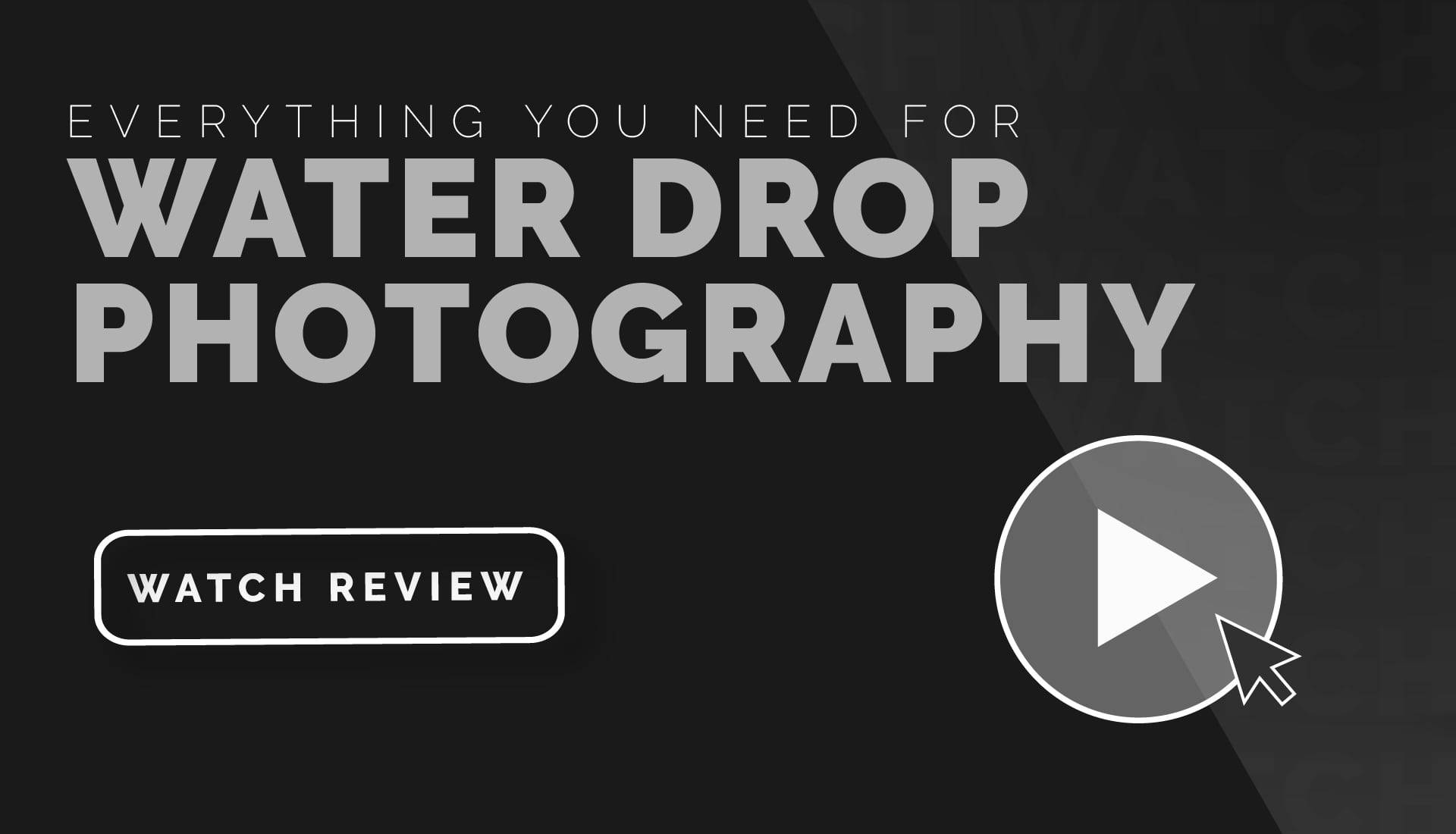 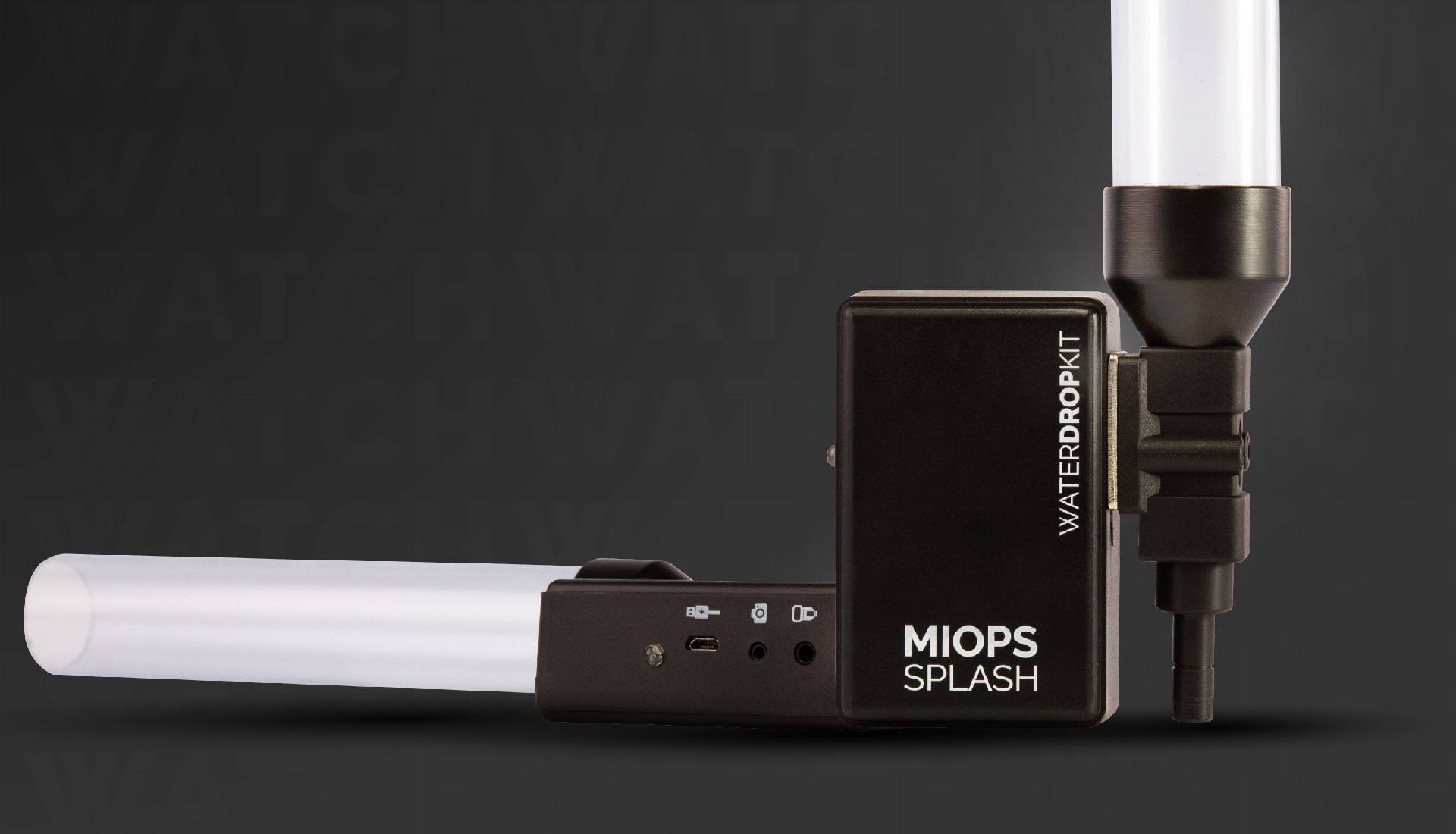 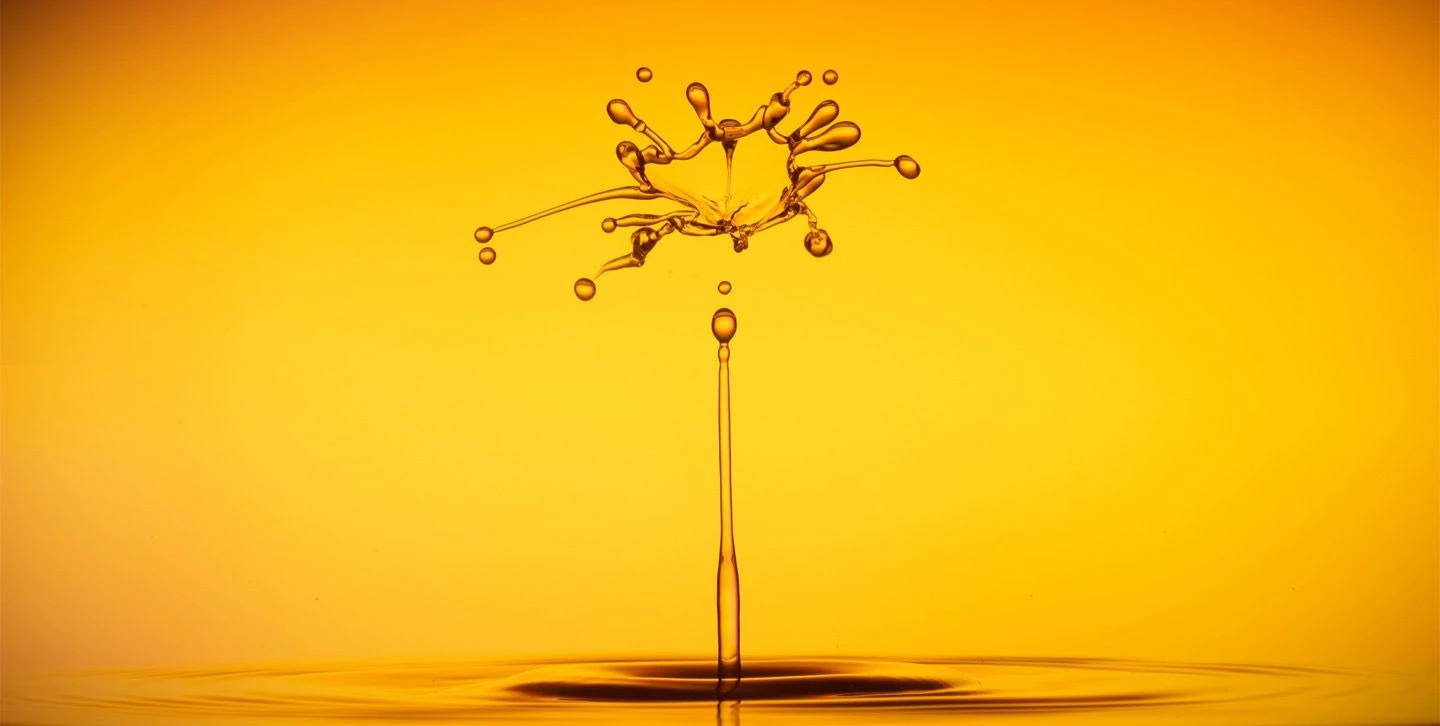 MIOPS SPLASH WATER DROP KIT controls every drop and your equipment with a great precision.
This allows you to focus on creativity rather than time consuming routines of water drop photography 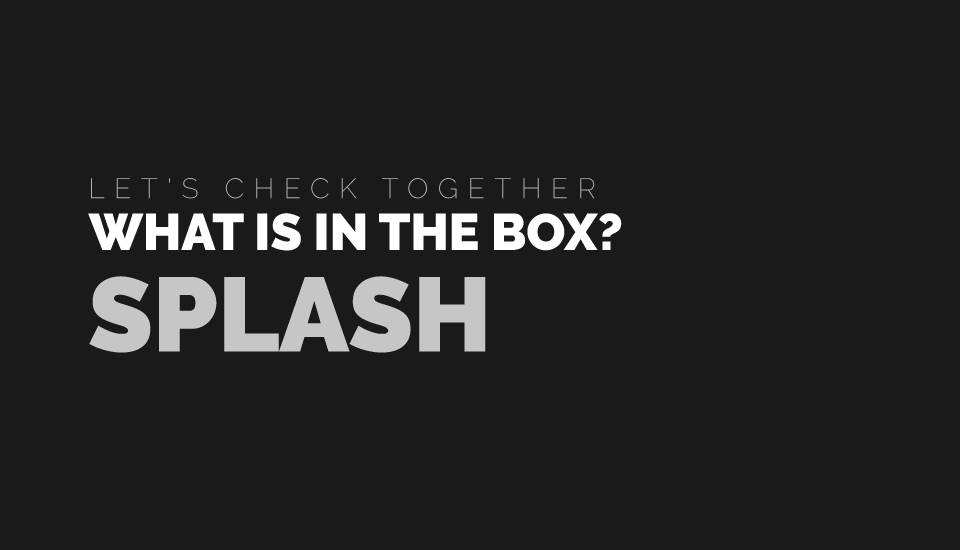 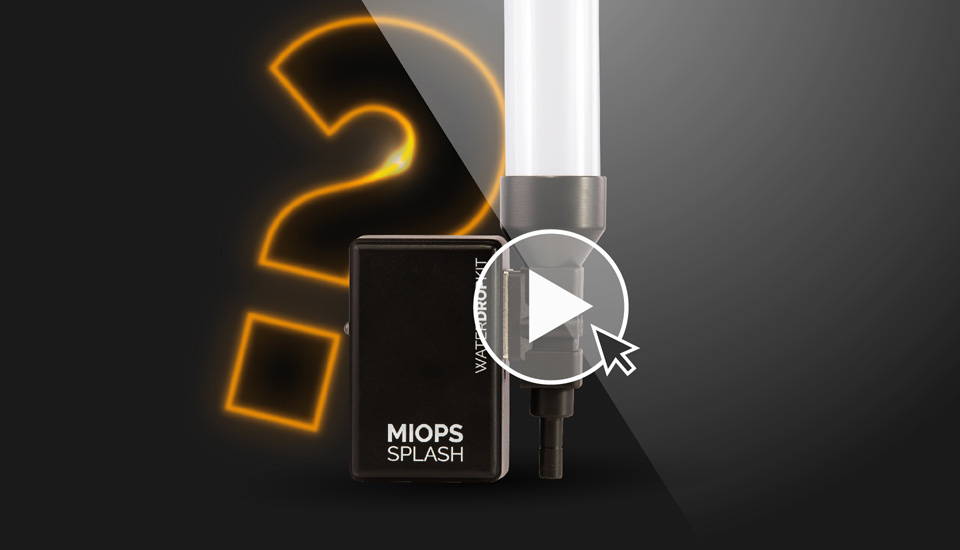 Splashes at your finger tips

MIOPS SPLASH is fully smartphone supported. You can change all of the settings remotely right from your smartphone. The Bluetooth connection makes the splash photography easier for you. 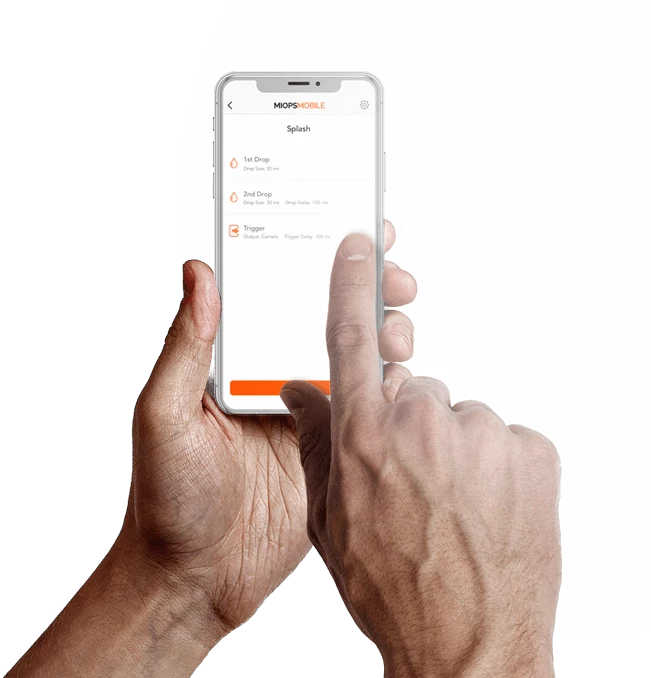 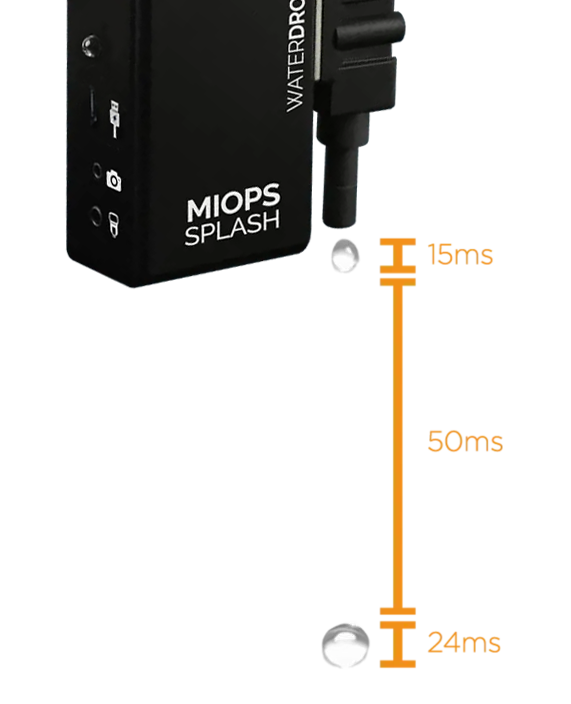 Make every shot the way you want!

Water drop photography is all about capturing the unique splash of the water drops. MIOPS SPLASH allows you to customize your splash with a full control of drop sizes and timings. You can both try the same scenario several times or just pick another one.

Control every bit of it!

MIOPS SPLASH offers the freedom to trigger either your flash or your camera. 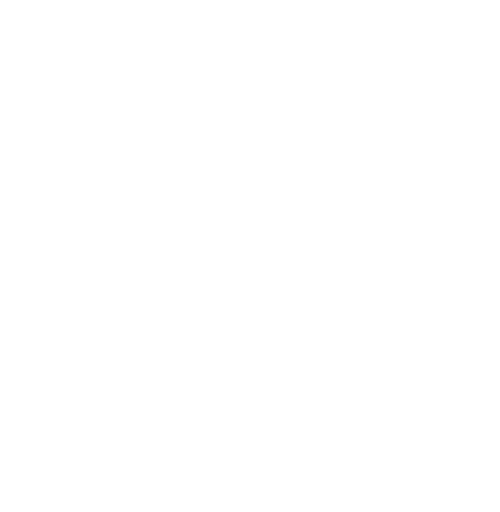 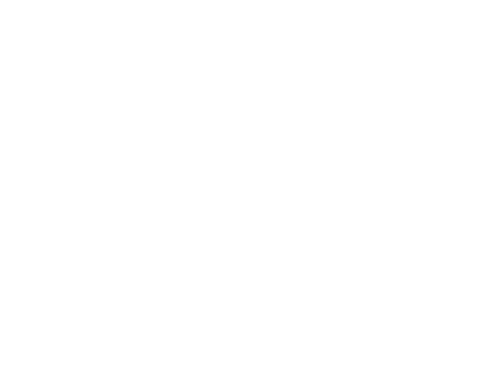 The fully customization options of MIOPS SPLASH will enable you to capture your unique water drop picture.
Never settle with the standard splash pictures. 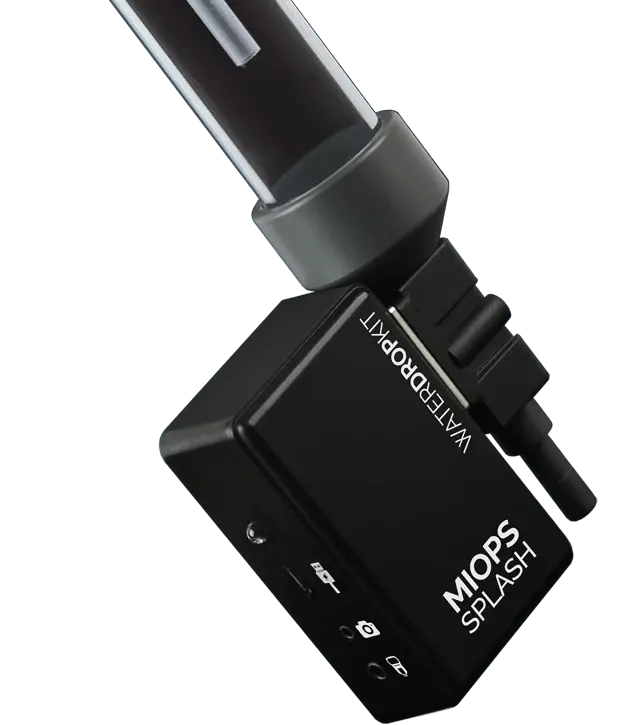 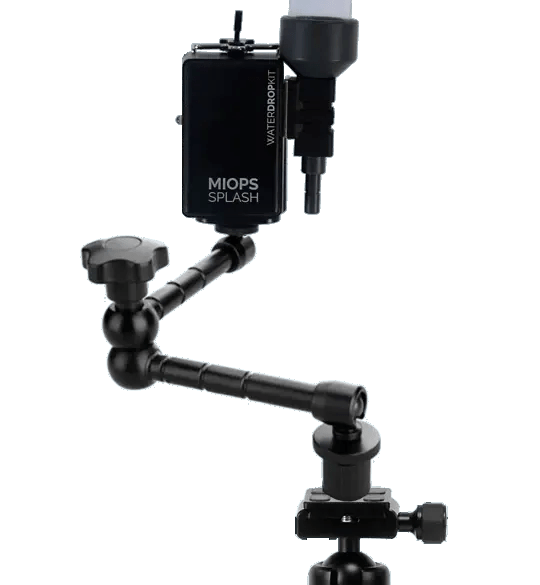 Everything you need for
water drop photography!

Find everything you need to start water drop photography in one package
Quick and Easy!

CHECK OUR BUNDLE PACKS TO GET MULTIPLE PRODUCTS WITH DISCOUNTED PRICES 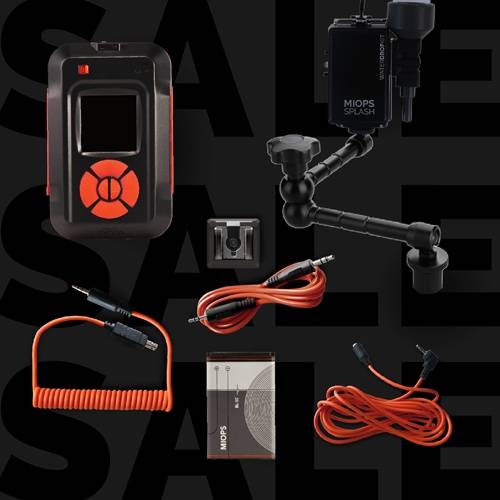 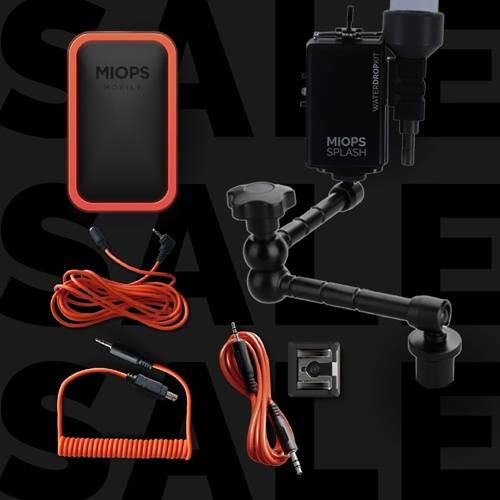 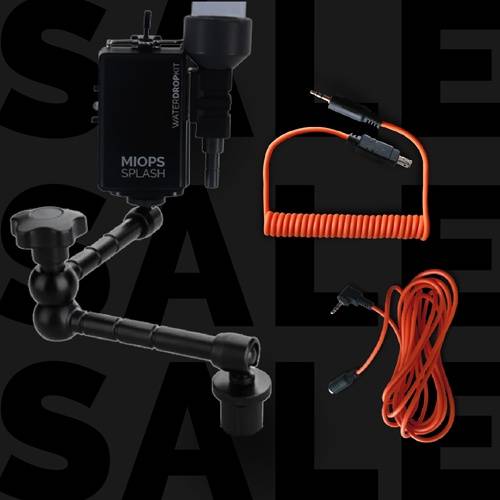 Got the unit significantly quicker than i expected all the way to South Africa... Does exactly what it says. It took a little bit of trial and error but in no time i was up and running... I love it

Overall the unit works well and is really easy to use.
The Miops splash kit allows quickly to get to a level that rivals some of the promotion pictures shown on this site. Given the affordable price tag (compared to other splash kits) it is certainly recommended!

Three things could be improved though:

1) The plastic spout is somewhat sub-optimal with respect to drop reproducibility. After a first day with somewhat mixed results I followed the advice of several tutorial sites and replaced the plastic part with a brass piece (4mm outlet diameter). This turned out to be a decisive upgrade and substantially increased the reproducibility of the drop timings, in particularly when multiple drops in rapid succession are used. Also xanthan gum thickened water seems to work in this set-up somewhat better (i.e. more reliable). Furthermore, with a brass nozzle and a leveled unit the subsequent drops also fall much more precisely to the same position, which in-turn considerably improved getting "reproducible collisions of a certain kind". Once set-up, one can achieve with a brass nozzle hit-rates/keeper rates of almost 80%, which is remarkable. Certainly, the plastic spout works too, but is clearly not the optimal solution with maybe half that level of reproducibility.

2) The transparent plastic container that serves as the water reservoir appears only to be press-fit without any particular sealing (?). In my unit It was slightly leaking from the get-go. It is not a deal-breaker, but it is somewhat annoying if one waits 60s for a calm water surface and a "rogue" drop from the leakage sends things again into turmoil. Two rounds of sealing tape took care of that, but that's a detail that should be addressed out-of-the-box.

3) Last point concerns the app: The app only allows to define the relative timing of each drop event and the camera trigger a a successive list of delays relative to each other.
This is easy to implement but gets quickly a bit tedious, because this follows not the work-flow how the unit is used in practice.
Most often the first thing one adjusts is the camera timing with respect to the rebound water column of the first drop. Once this is established (and kept constant) one subsequently adds the collision drops as a next step into the sequence. In practice this means that with the app as it is each change/addition/modification of drop #2, #3 ... requires to compensate inversely the camera delay to keep the overall timing constant. Since each operation requires to enter in two levels of sub-menus and constant head-calculations, this gets very rapidly tedious!
Clearly the app-author has not really used the product in practice. Preferably there should be an option that keeps the timing between the first drop and the camera trigger automatically constant, even if events in between these two time-points are changed.

4) Minor point: The screw-on clamp to fix the unit seems to be an of-the-shelf part that does somewhat (but not exactly) fit to the plastic housing of the dropper. I used from the get-go a firmer clamp to mount the unit to the tripod, since this looked somewhat rickety.

Anyway, given the competitive price this is a really good shlash photography kit, that really allows to get rapidly outstanding results. Only four stars since nevertheless one or the other thing needs to be sorted by the user. With a brass spout this things works wonderfully with drop timings like a swiss clockwork.

The water splash is a great product. I had an initial problem and MIOPS sent a replacement at no cost to me. Since then I have used the unit with no issues. The unit is a great aid to creativity. You can control drop size and interval. Mix different water based solutions for different drop qualities and colors.